St. Mary’s is a welcoming community of Catholics, that celebrates its faith in Christ and rejoices in its multi-cultural identity.  As a community that worships together, we also belong together.

In the 1840’s the Vicar Apostolic in Wales, the Rev. Dr. Brown, who felt that the spiritual care of the Welsh Catholics had been largely neglected, had appealed for help for the Welsh Mission.  In 1842 Fr. Peter Lewis was appointed missionary apostolic and was based in Pembrokeshire. By 1850 he moved to Carmarthen to cater for the growing number of Irish immigrants escaping the Irish Famine; the Irish navies constructing the South Wales Railway and the Irish soldiers based at Carmarthen barracks.

The Carmarthen Mission, served by Fr. Lewis comprised the former Counties of Carmarthenshire, Radnorshire and parts of Pembrokeshire, Cardiganshire and Breconshire.  Initially, Mass was said in the back room of a tavern but in 1850 a loft over a dwelling house in Water Street was used. The same year the Fr. Lewis began fund raising for a permanent church. A principal benefactor was Miss Catherine Richardson. Construction of the new church began in 1851. Some of the stone came from the remains of the medieval Whitland Abbey. St. Mary’s Church was solemnly opened for Divine Service on Wednesday August 4th 1852 at which time a small presbytery had been constructed on the south side of the chancel.  Fr. Peter Lewis transferred to Brecon in October 1851 and it was left to his successor the Fr. Lewis Havard Jr. to oversee the completion of the church. He was followed by Fr. William Williams and Fr. Thomas Carolan, who served Carmarthen for seven years and seventeen years respectively.  Thus, the foundation for the Welsh Mission was set by the time the Passionists arrived in 1889. At this time new plans were drawn up for a larger Presbytery and the three rooms from the original presbytery were incorporated into the new 20 room ‘retreat’ to accommodate the larger religious community which was completed in 1901.

The church is a Grade II listed building, considered a good early example of correct revived Gothic style, by a leading Victorian designer of Catholic churches. The church was constructed in 1851-1852, to the designs of Charles Hansom, Bristol.

For more information please follow the link below to britishlistedbuildings.co.uk.

Under the Passionist Order, who served the Carmarthen Mission from 1889 to 1986, St. Mary’s parish grew into a strong Catholic community.  The Church building underwent extensive repairs and renovations in 1889 which included the installation of beautiful paintings of adoring angels on the church altar,pictures of SS. David, Teilo, Winefride, Sampson, Illtyd, Dubricius and other principal Welsh saints and the installation of a stone octagonal baptismal font. The next renovations on the church was undertaken in 1910: the erection of a High Altar, and that of a side altar and statue to the honour of the Blessed Virgin Mary.  In 1969 the re-plastering and redecoration of the church, extension of the altar by about 3ft into the nave of the church, and the removal of the altar rails was all undertaken.

In 1976, in accordance with the liturgical revisions brought about by Vatical Council II, the table of the altar was moved from its position built into the reredos of the High Altar and rebuilt at the front of the sanctuary. The Church was also redecorated in time for the Priestly Ordination of Fr. John Murphy and in 1977 the Church was consecrated on 8th December by Bishop Langton Fox.

The Parish was served by the Passionists until they left Carmarthen in 1986, three years short of a century! A number of secular clergy as well as a couple of religious orders, namely, The Marists and SOLT have served the parish since then and is currently being served by Secular Clergy.  In recent years, as is the case in most of our parishes, we have seen a decline in Mass attendance, but the arrival of migrant Catholics from all over the world has boosted our numbers considerably and enriched our community greatly. We are proud of our multi-cultural identity and celebrate our faith in Christ as one community.

This site uses Akismet to reduce spam. Learn how your comment data is processed. 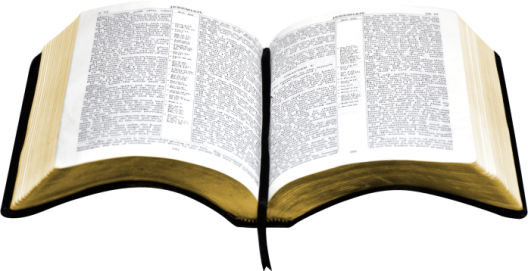 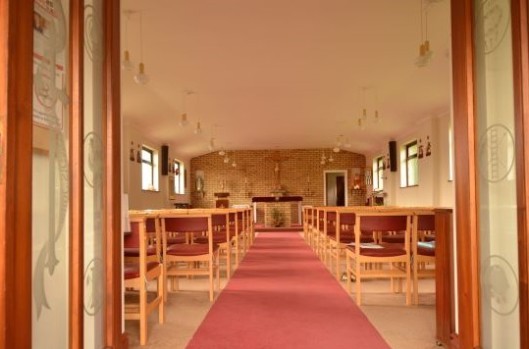